We began direct container service between major ports in China and local ports in Japan in 1994 in order to change the conventional flow of cargo focused on only major ports and thus made it possible to reduce the costs of physical distribution. Since then, we have repeatedly expanded our service network with direct service between various ports in Kyushu, the Seto Inland Sea, the Sea of Japan and Hokkaido in Japan with various ports etc. in Shanghai, Ningbo, Dalian, Qingdao, and Tianjin serving as a core for expansion of service to various ports in the Yangtze River basin, Xiamen, Fuzhou, Hong Kong, and even further expansion to Vietnam, Thailand, Malaysia, Singapore, Indonesia, the Philippines, and India. Both the quality and volume of trade between Japan and China and other countries in Southeast Asia continue to expand, and we hope to be of service by aiming to contribute to further regional vitalization and economic growth. 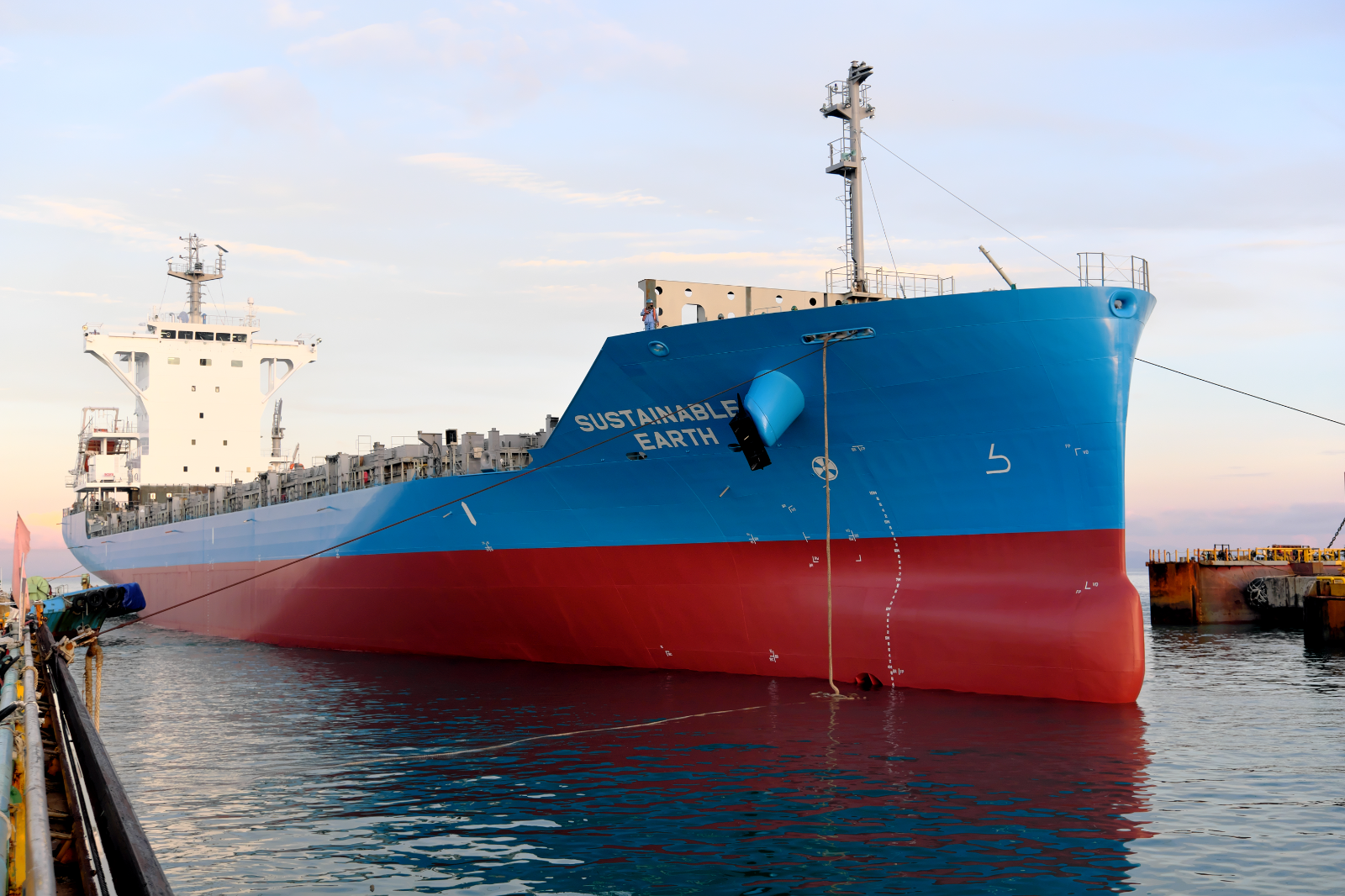 The overland shipping portion of shipping of cargo arriving at and departing from local ports via major ports in Japan imposes a heavy environmental burden, and it is also becoming increasingly difficult to secure the required transport vehicle drivers. Utilizing KAMBARA KISEN Co., Ltd.’s direct service for local ports contributes to the construction and operation of supply chains for customers with regional production and distribution bases.
We also believe that KAMBARA KISEN Co., Ltd.’s business model which links local ports in Japan with major ports in China and other countries via direct service is also an effective approach towards resolving some of the urgent issues facing Japan including global warming and the aging of the population.

We currently provide service using our own company service lines for service between 5 major ports in Huadong and Huabei China and 14 local ports within Japan ranging from Hokkaido to Kagoshima, and also provide service for the Yangtze River coast, Southeast Asia, and the Middle East through collaboration with leading partners in each area.

Some service ports have not yet been added to the list. Please feel free to contact us with any questions. Links to shipping agents 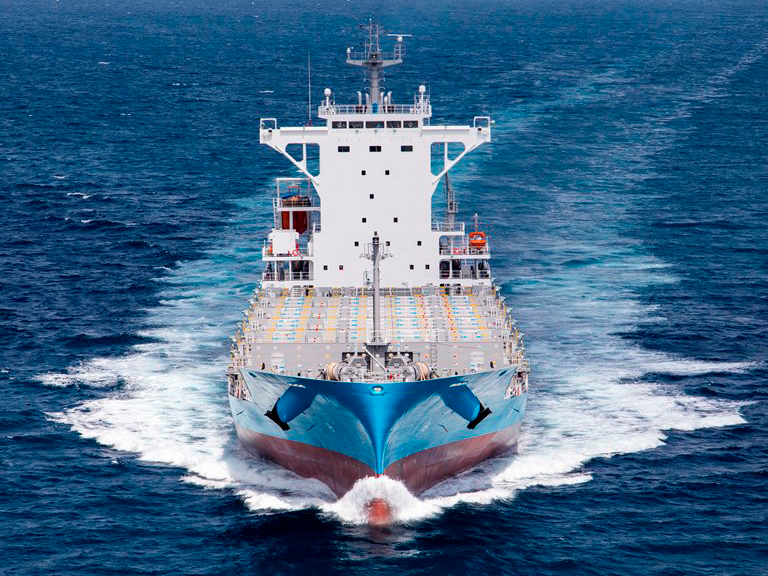 We currently operate a fleet consisting of 5 company-owned ships and 2 time chartered ships, with operation mainly focusing on 1,000+TEU type ships which is optimal ship type for entry into major inland local ports.
In addition, we are working with group company TSUNEISHI SHIPBUILDING Co., Ltd. to introduce new state-of-the-art ships to our company-owned ship fleet in anticipation of environmental discharge regulations in order to lower environmental burden. (Replacement of company-owned ships scheduled to begin from January 2022) 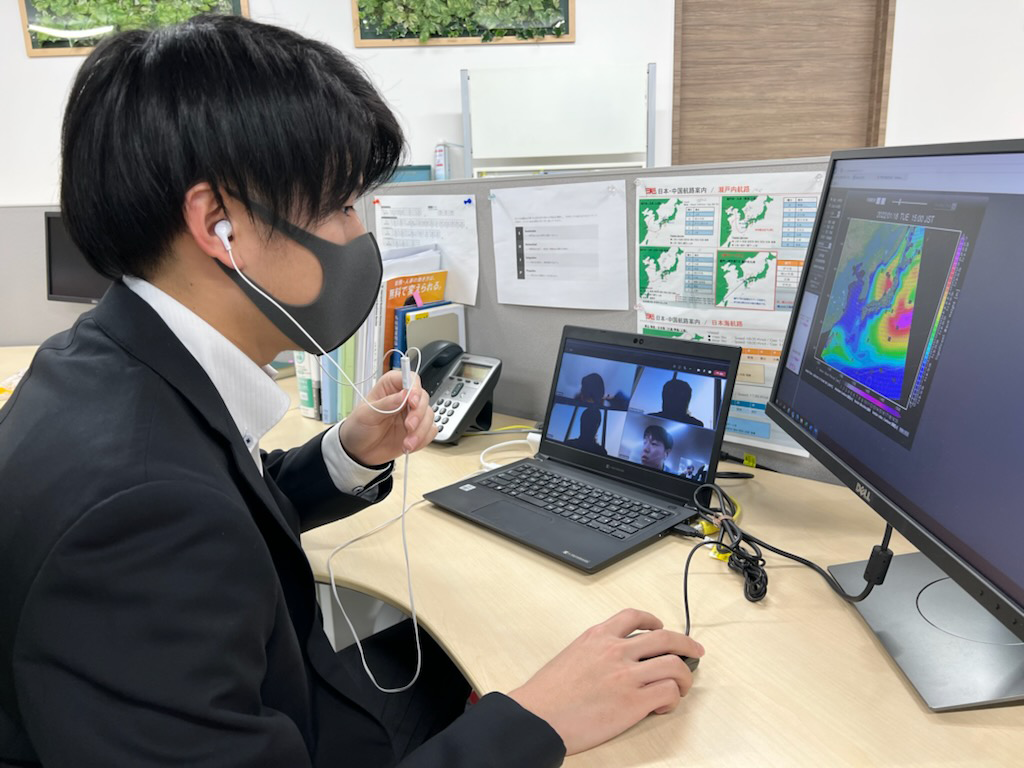 We have established a ship operation management business unit in Shanghai which manages the operation of ships across national borders with ship information controlled by the head office.
In addition to establishing company owned container operation bases in 3 locations in Japan and 7 locations in China, we also have numerous local partners both in Japan and overseas to allow us to provide global care for our customers in regions all over the world.